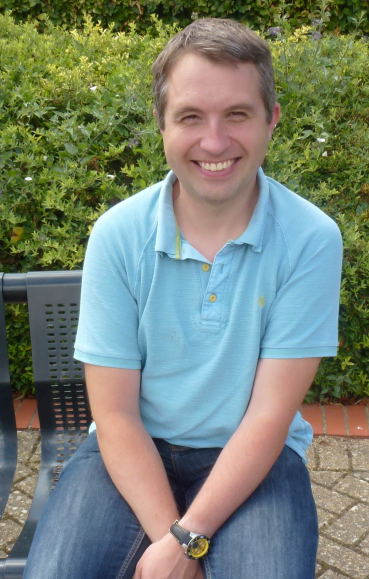 Nick Cartledge studied at the Royal College of Music in London, graduating with 1st class honours, having won a dozen awards, including the Tagore Gold Medal, the College's highest honour, and first prize in the Royal Over-Seas Leagues competition.

He has appeared as a soloist at many of Europe's major concert halls, including the Wigmore Hall where he made his debut with guitarists John Williams and Carlos Bonell, and has also broadcast on Classic FM and Radio 3. He regularly performs on the soundtracks of films and TV, including 'The Theory of Everything', 'Paddington', 'Darkest Hour' and 'The Elephant Queen'. Nick has also played on the Number One hit 'Perfect' by Ed Sheeran

He now concentrates on solo and chamber work, freelance orchestral playing, teaching and composing classical and commercial music; he has just written a new piece for the VIDA Guitar Quartet which has been performed across Europe and the USA, as well as recently completing a score for the film 'Checkmate' staring Sian Phillips and Ornella Muti. This score has won two awards for best soundtrack at film festivals in Japan and Russia.