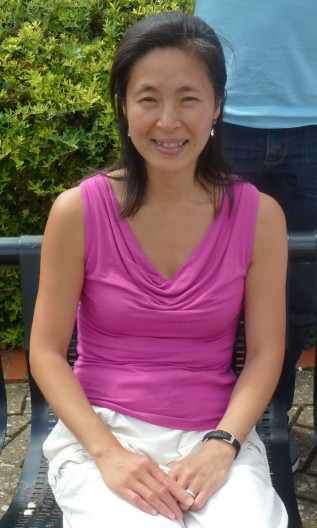 Yoshiko Endo was born in Tokyo to an established musical family. After moving to England in 1983, she trained at the Guildhall School of Music and Drama.

Yoshiko was a member of the Rogeri Trio for five years, with whom she gave concerts within the UK, including dates at the SBC and the Wigmore Hall, and touring engagements throughout Europe and Japan. Their acclaimed recordings of works by Dvorak, Smetana and Suk for the Meridian label was then followed by an equally acclaimed release of works by Rawsthorne for Naxos.

Yoshiko peformed the premiere of John McCabe's 'A Woman by the Sea' with the Rubio Quartet at the Wigmore Hall, followed by further performances in Europe and Japan.

She has been a member of the teaching staff of the Centre for Young Musicians in London for the last ten years and her first involvement with the Winchester Summer Music Course began in 1996 and continued for almost ten years.